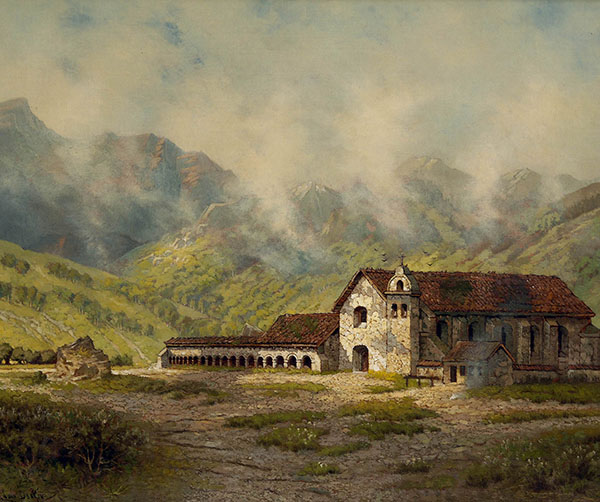 Mission Santa Inés recently hosted the California Missions Conference presented by the California Missions Foundation. Additionally, our partners -- Santa Barbara Trust for Historic Preservation's historic Mills, and State Parks along with Prelado de los Tesoros at Mission La Purísima -- played key roles in ensuring an event-filled weekend.
Nearly 200 attendees represented all corners of the Mission and Presidio chain, along with Ranchos and other related historical sites. This year, CMF also hosted as part of the California Missions weekend the 19th Annual California Missions Directors and Curators Conference and the inaugural Institute for the Study of Presidios.
Strong rain and winds could not damper the spirit of the Conference which included tours, research presentations, vast networking opportunities, an awards banquet, and period foods and performances.
The Mission at Santa Inés served as the perfect location for the Conference, with nearby historical sites adding to the overall dimension of the weekend.
Many of the research presentations will be included in the fall edition of CMF's widely-acclaimed publication, and efforts are underway to determine the site of next year's California Missions Conference, scheduled for Presidents Day Weekend, February 16-18, 2018.

Photos from the 2017 Conference 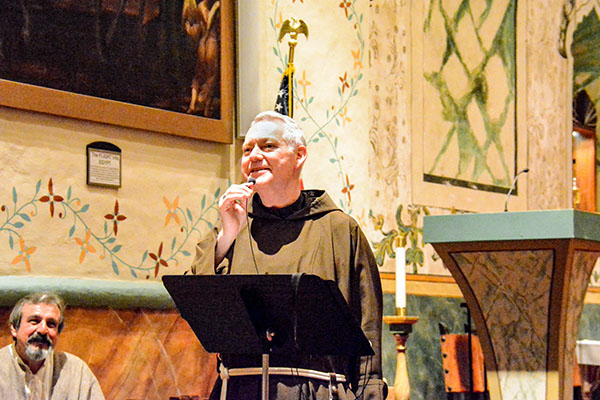 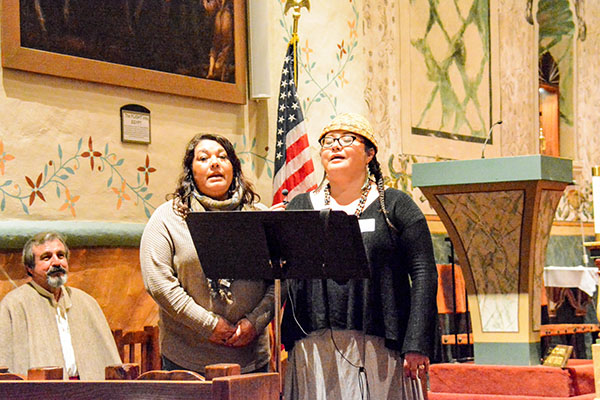 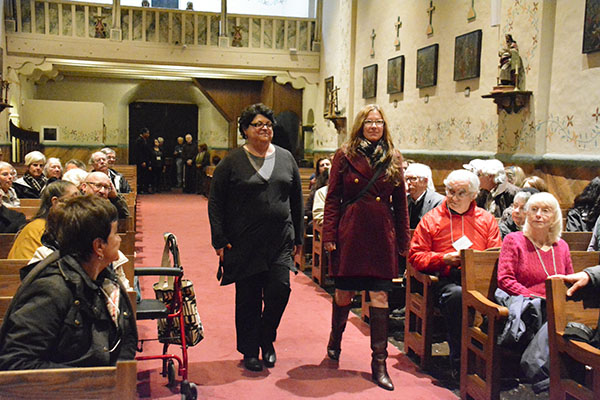 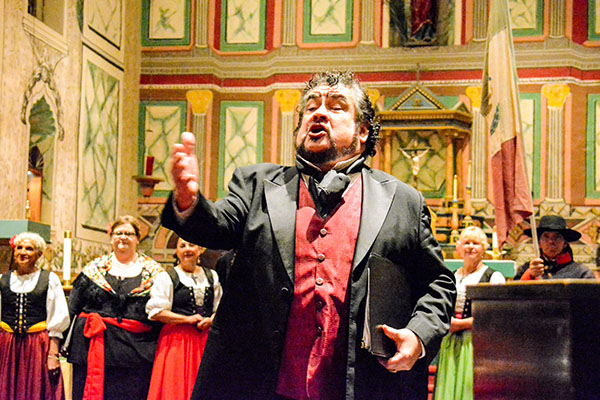 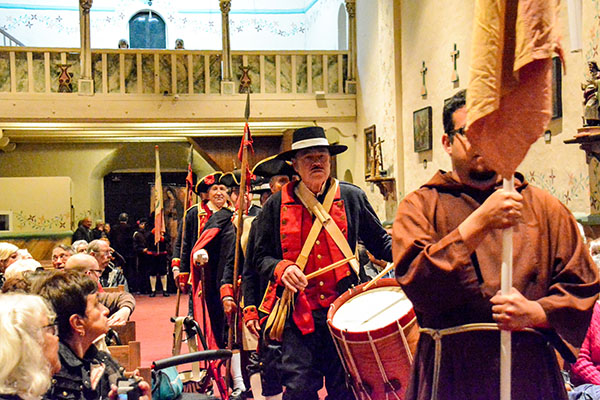 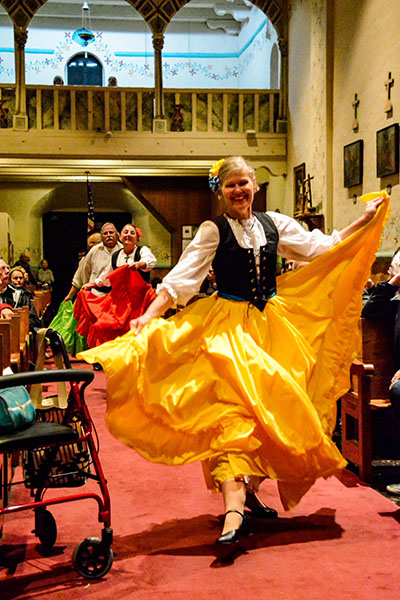 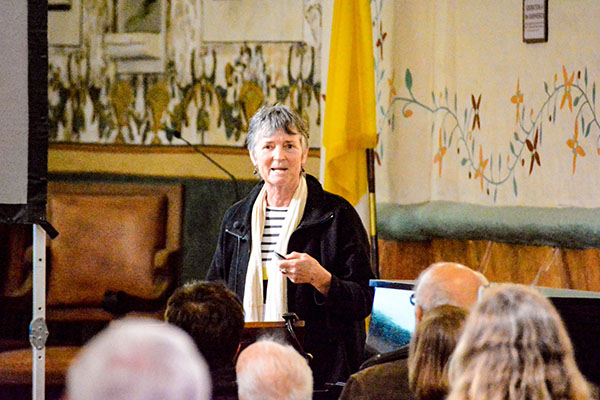 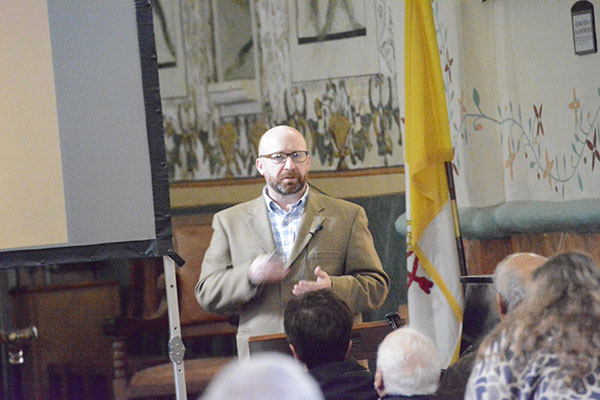 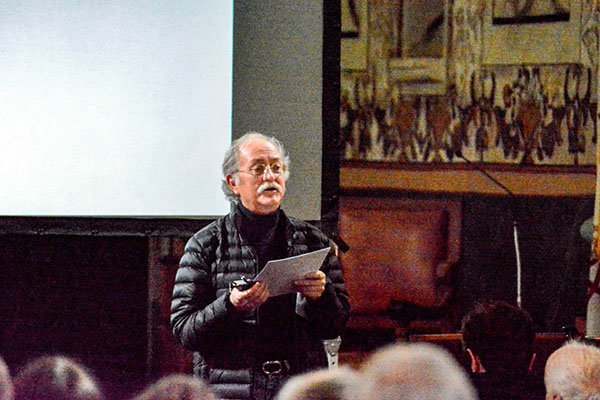 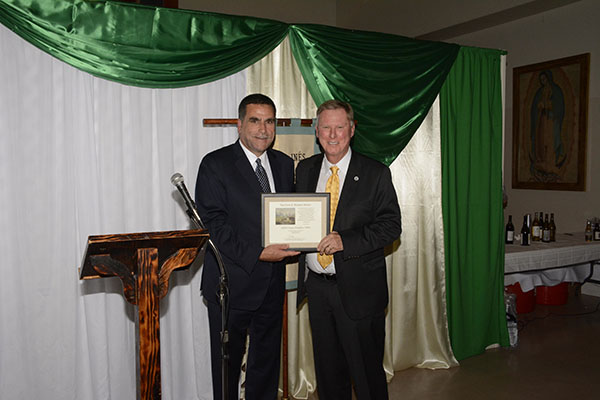 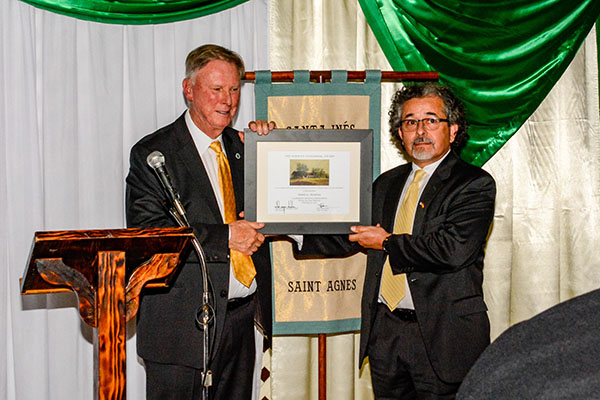 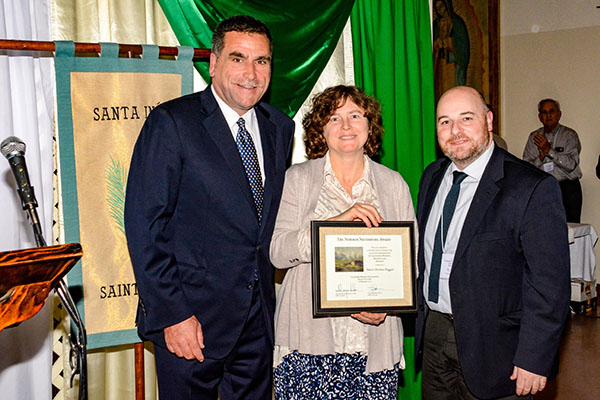 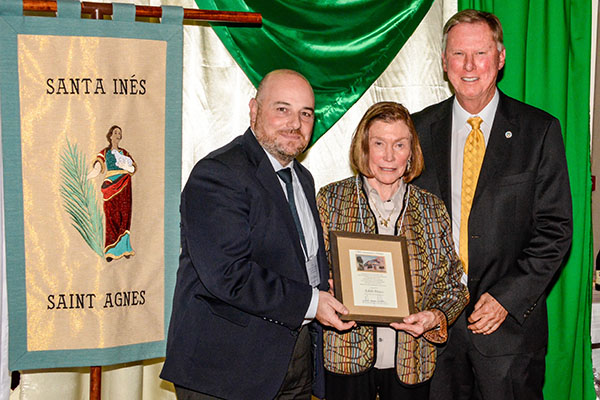 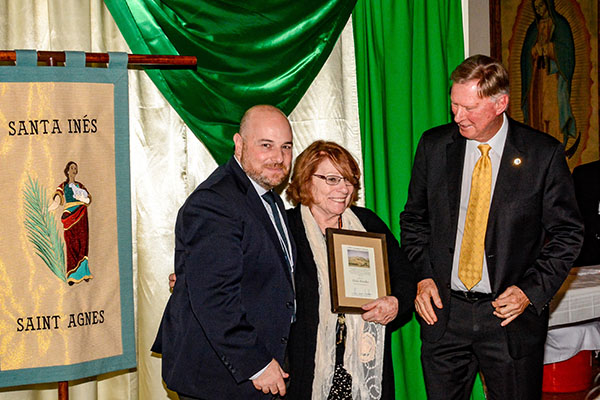 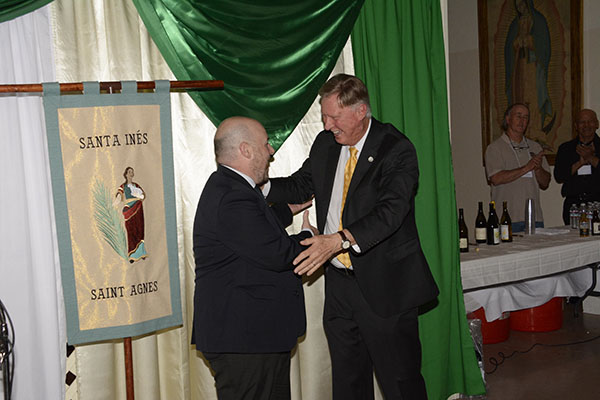