Pueblos, or towns, were first used by the Spanish as a name for those Native American communities that they encountered that were housed in apartment-like structures made of mud or stone. This is proven by the name “Pueblo Indians” given by the Spanish to the natives of much of New Mexico who lived in what at the time was considered advanced housing structures.

Later the term “pueblo” replaced the earlier Spanish term in the Americas “villas” which was used for its communities of Spanish settlers.

Villas were established by the Spanish in all of their American territories and have grown to become today’s modern cities. For example, in Sinaloa, Mexico where many Alta California settlers descended from, the modern day city of Culiacán was originally named the Villa of San Miguel de Culiacán. In Alta California, a villa was set up at Branciforte (Santa Cruz) and later pueblos established at San Jose, San Francisco and Los Angeles.

Villas and pueblos became one in the same – safe heavens for Spanish and Mexican settlers moving into new territories claimed by the Spanish crown. While the missions served the native populations, the villas and pueblos of Spanish America were the towns of the settlers.

With time, these villas and pueblos grew, sometimes experiencing name modifications, and today stand as the seeds of some of the largest cities in what was once Spanish America. 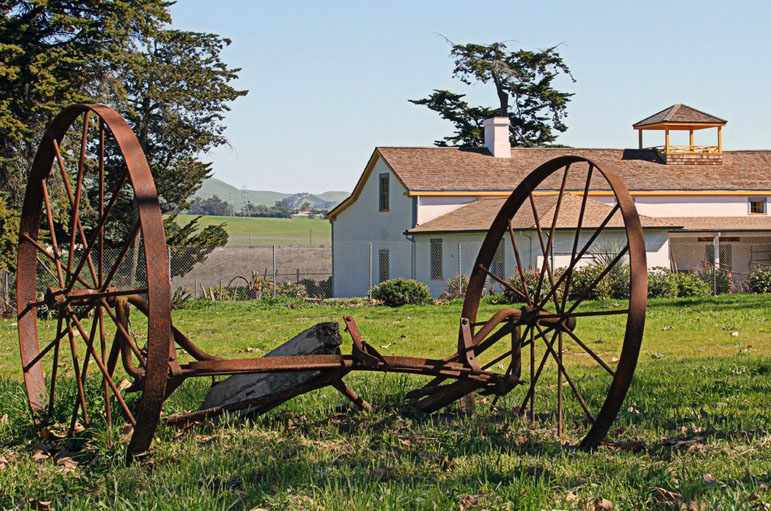