"Dedicated to preserving the landmark California Missions and associated historical and cultural resources for the benefit of the public..."

CMF has teamed with Cox Communications to produce a California missions PSA that will air in Southern California television markets over the next four months.

CMF is working with Mission Santa Inés to acquire a critical retrofit for the mission. This important project will sustain this national historic landmark and its legacy in the Santa Ynez Valley for many years to come. Please click the picture below for more information about this crucial endeavor, to view our brochure, and to find out how you can help sustain California history in the Santa Ynez Valley. 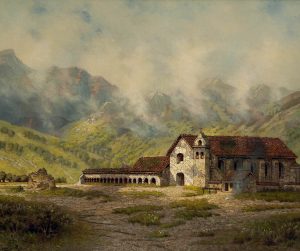 Designed for you to enjoy during these times of limited contact and travel, please click the button below to view the videos. Videos copyrighted by Cultural Global Media (c. 2010). Music provided by our esteemed CMF member Dr. Craig Russell and vocal ensemble Chanticleer. All Rights Reserved.

From Missions to Presidios, from Asistencias to Ranchos to Pueblos, learn about this significant chapter in our history. 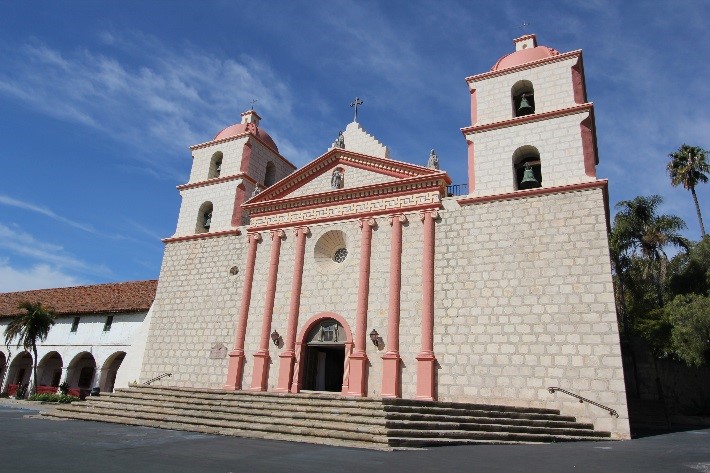 As we continue to commemorate the 250 anniversary of the founding of Alta California and the founding of the first five missions that occurred 1769-1772, the California Mission Foundation celebrates its own 23 year history anniversary and its work preserving and conserving the California Missions, Presidios and other related historic sites. Click the link below to read about a few of the hundreds of projects completed at more than 25 Missions, Presidios, and Asistenicias.

Before, During, and After the Mission Era. 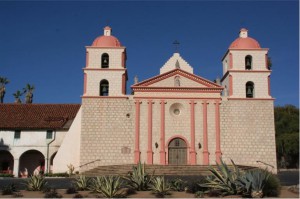 Help Us Keep this Story Alive, these Treasures Need your Support! 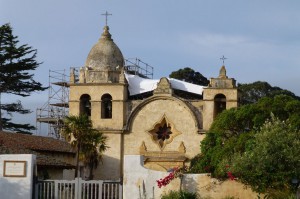 CMF Grant Applications are accepted February 1 to May 1 each year. 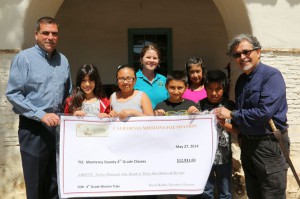 The All Aboard the Bus applications for school field trip grants are open each year April 1 – September 30. 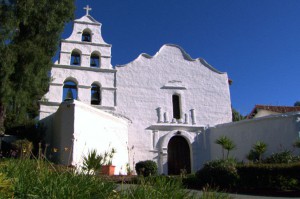 Through the Lens Tells so Much. 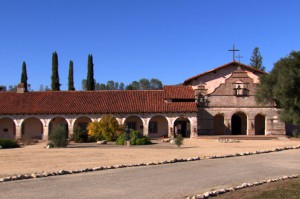 Our Historic Treasures Come to Life. 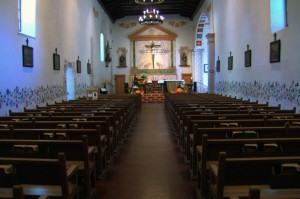 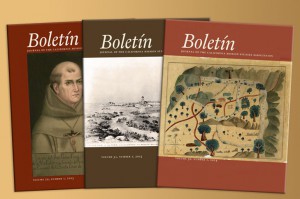 CMF is committed to world-class scholarship. 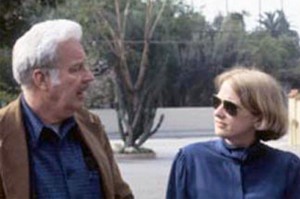 Honoring those who have done so much. 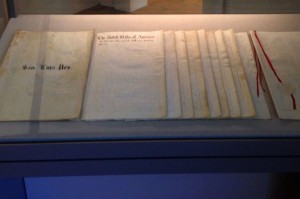 Place an Order! Your online destination made easy!